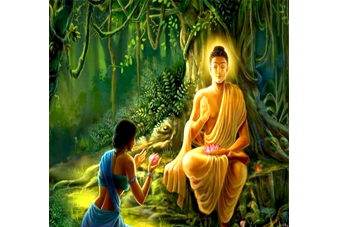 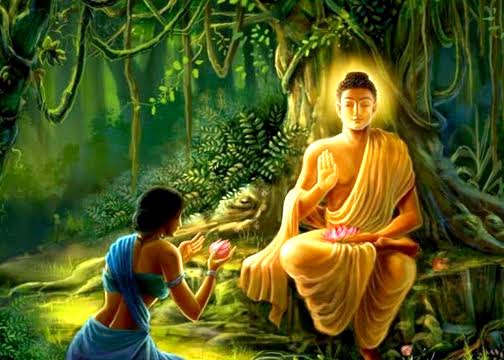 Lama Fera is an energy healing system that has been practiced over the centuries in the Buddhist monasteries over the Himalayas. It is emanated by Lord Buddha. He redeemed the people from their sorrows and diseases. It is used there for physical, mental, emotional and spiritual healing.

Lama-Fera is the union of two words. Both the words have their own identity and importance. Lama means follower, who follows the philosophy of Buddha, making it part of his life from core of his heart; and Fera means the two and half times of circumvention.

It has 12 symbols to practice. Though it’s method of treatment or healing is quite different from what we practice in Reiki and other healing therapies but, its symbols have abundance power to treat highest level of negative energies. 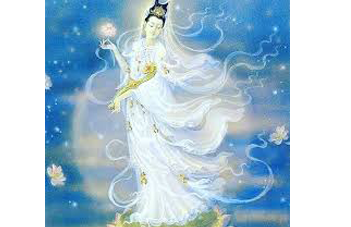 The eternal light is the invisible potential energy; Maya is kinetic energy, the force of action of the lord. They are inseparable like fire and heat. Maya is the supernatural.
Beginning on April 15, 2020 Duration
Cost
Learn 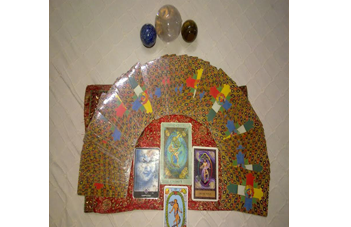 MTHS stands for Merlin Trinity Healing System. It is a system of healing that uses the power of love and light to heal the body on a physical, emotional and mental level.
Beginning on September 27, 2021 Duration
Cost
Learn 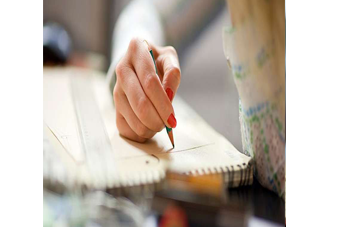 Welcome to the World of Graphology and join us on.
Beginning on September 27, 2021 Duration
Cost
Learn